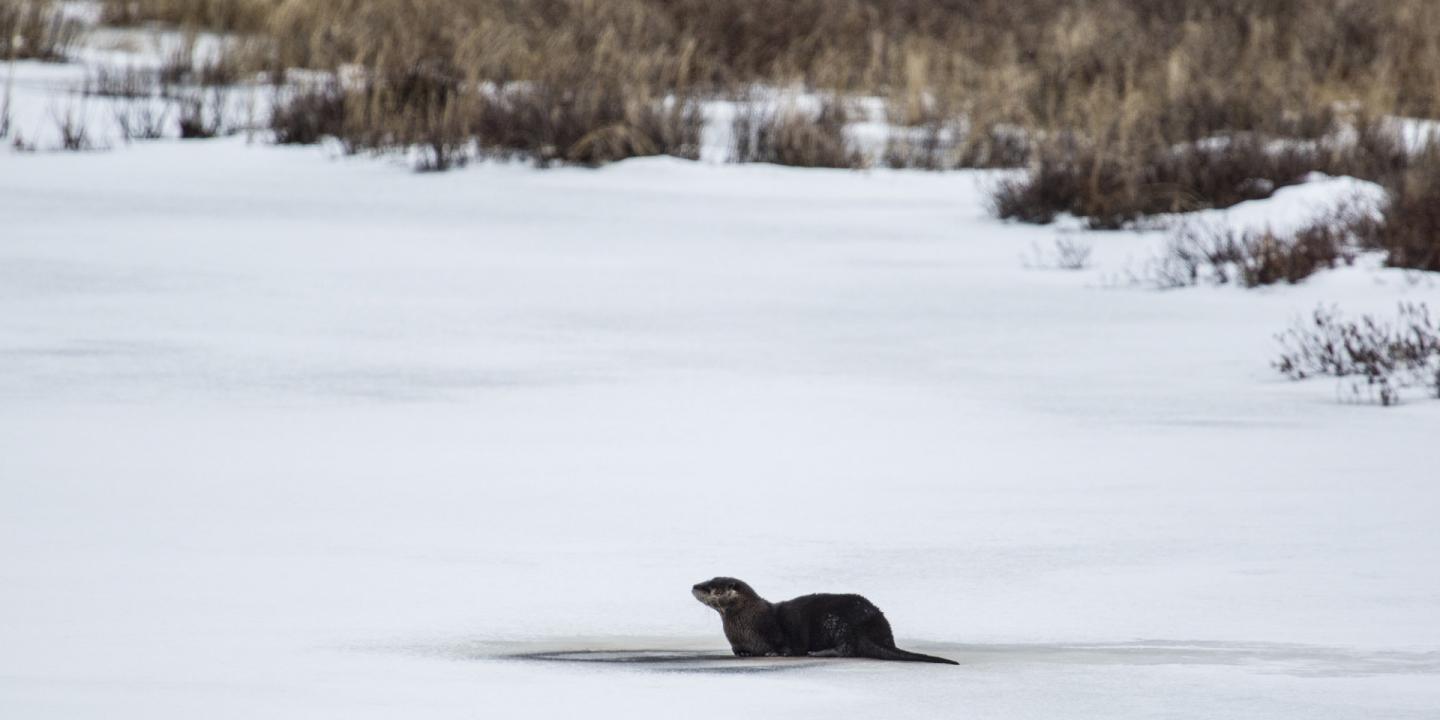 Named after a giant heap of racquettes (French for snowshoes) found on a knoll where South Inlet joins the lake, Raquette Lake is one of the crown jewels of the Adirondack Park. With just over 100 miles of picturesque, pine-covered shoreline Raquette Lake is the largest natural lake in the Adirondacks. Built on a point on the southwestern bay of the lake, sits the Hamlet of Raquette Lake - a delightful little village that's filled with old world, small-town charm.

Birthplace of the Great Camp

In the later half of the 19th Century William West Durant began developing lavish camps that were to become the origin of the iconic Adirondack Great Camp Style of Architecture. The camps were the summer estates of wealthy tycoons such as Alfred Vanderbilt, JP Morgan, and Collis P. Huntington. Today, visitors to Raquette Lake can learn about these historic camps and tour Raquette Lake aboard the beautiful steam boat replica the W.W. Durant. Nearby is Great Camp Sagamore, a 27-building National Historic Landmark where visitors can experience what life at the Great Camps was like by taking a day tour or by actually staying right onsite.

Raquette Lake is a major attractor of hikers, campers, boating enthusiasts, and lovers of history and architecture. From a relaxing boat ride on the lake's pristine waters in the summer, to snowmobiling through the hamlets abundant snowfall in the winter, Raquette Lake offers an authentic Adirondack experience for visitors and residents alike.